They were friends.  She didn’t know why it happened and she hadn’t really asked for it.  They had moved in to the house where her new friend apparently had lived sometime in the past.  Let’s call the new friend… call her Kitty.

She knew Kitty hung around, a lot.  Most of the others ignored her or actually shunned her.  But she hung around outside a lot too and that’s why she and Kitty got used to each other to the point of toleration.  She didn’t look for Kitty, ever, but Kitty evidently kept an eye out for her and came running  whenever she came out the door.  As she walked around the grounds she had a companion at her side.  When she sat on the deck at the top of the stair, Kitty sat with her.

Although they didn’t have a lot in common, except the time they spent together, that was enough.  They became a pair, a pair of friends.

It was love. She didn’t mind at all. 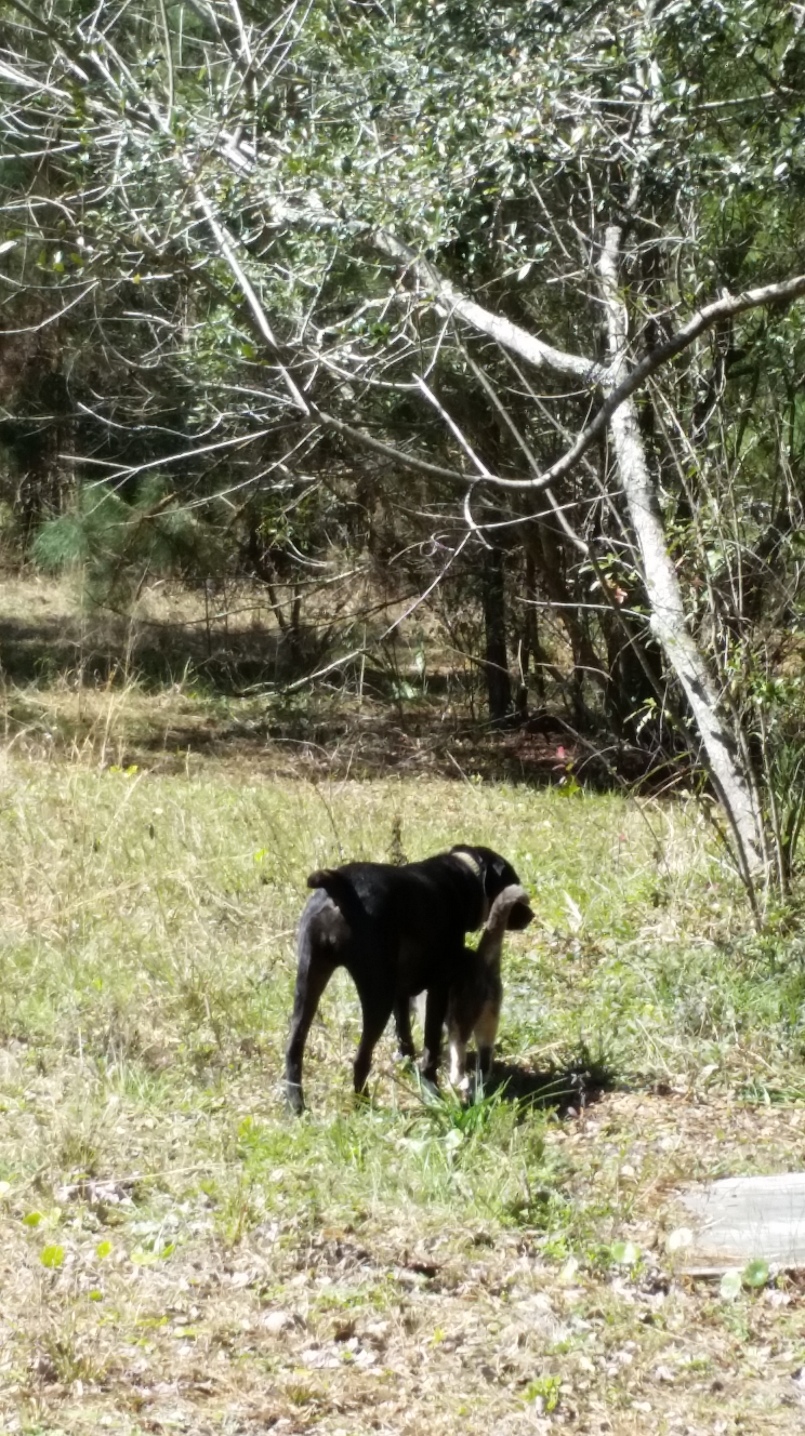 Tessa with her friend, Kitty

2 thoughts on “I Call It Love” 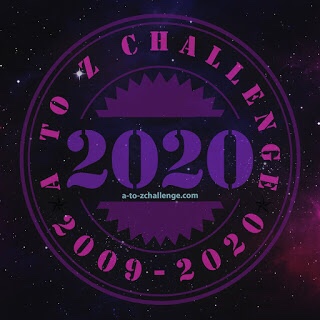