I’m back alive. It’s exhilarating to have met the challenge, to be one of the less than one percent of the 6 million visitors to the canyon who actually get below the rim.

The first thing I have to say is that distances are deceiving. We so often view the canyon in a two dimensional picture, and it is beautiful even then. But it is not a two dimensional place at all. Distances are far greater than they appear. Depths are deeper. Heights are higher. So many things are hidden behind a bend, or a cliff. A single element of the canyon, visible from the rim, may still be visible four or five miles closer and it will look slightly different from every vantage point along the way.

I want to share these views and vistas because they are the legendary beauty of the canyon. They did much to make the hike worthwhile and were a constant source of wonder and inspiration.

Is it hard for me to believe in a creator God, when the evidence is laid out for us to see – evidence of millions of years of deposition, of soil and rock, with fossils embedded? “Time and the river flowing” is written all over this canyon, but so is the mark of an amazing artist. I can believe in the story geology tells because I believe that God also created time. Science has not yet told me how he did that and it’s a question I hope to ask him, someday. I am thankful for what I saw. It increases my faith. Look at these, and wonder. 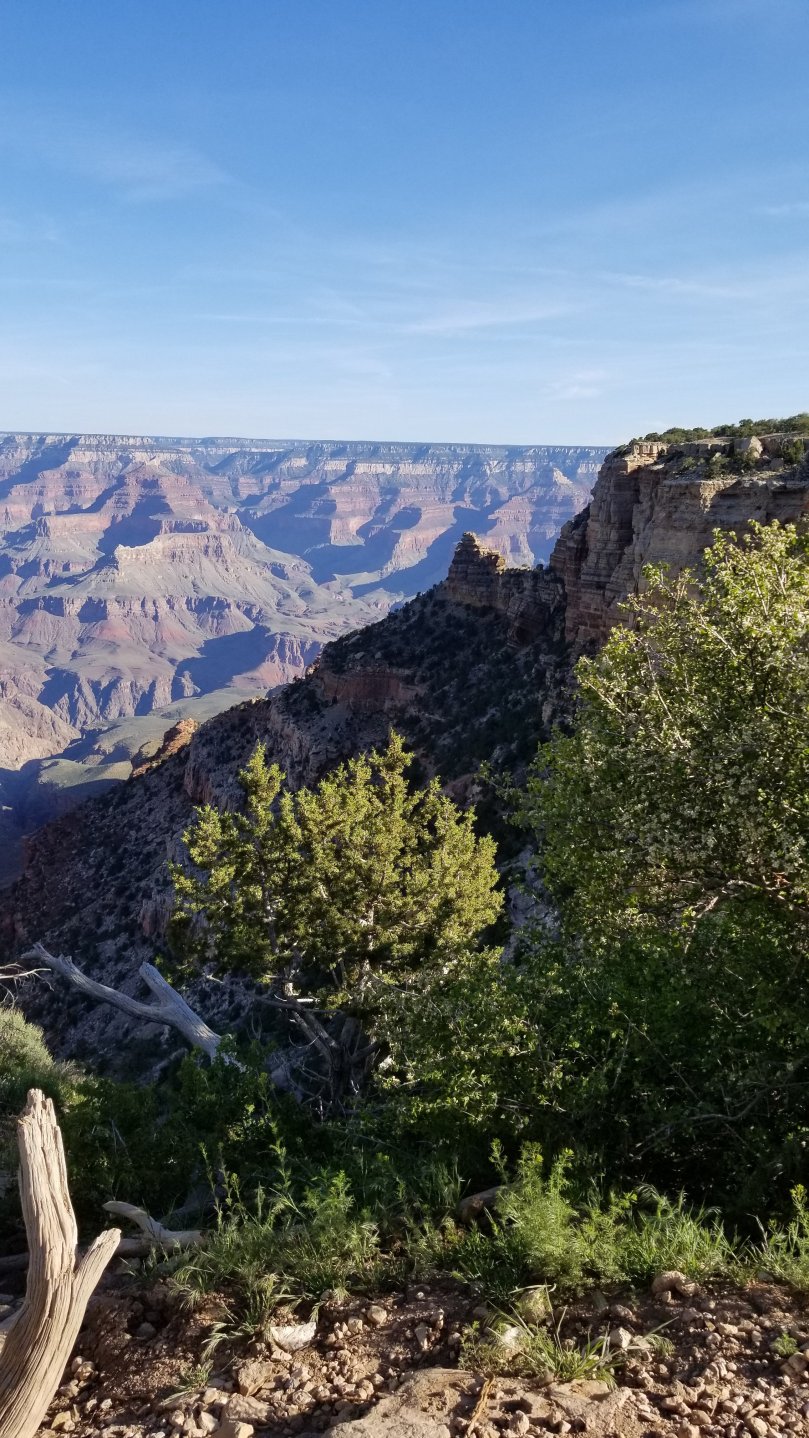 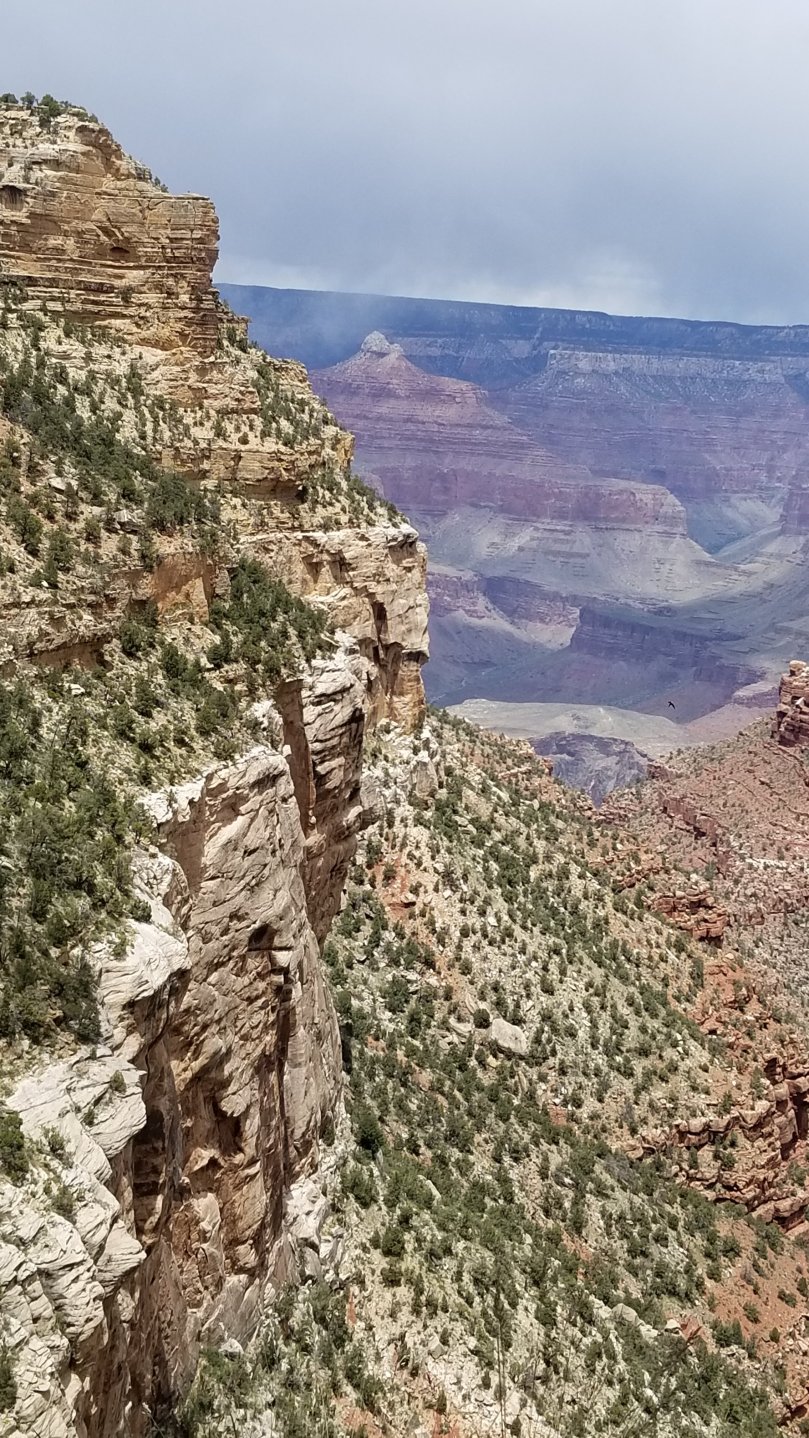 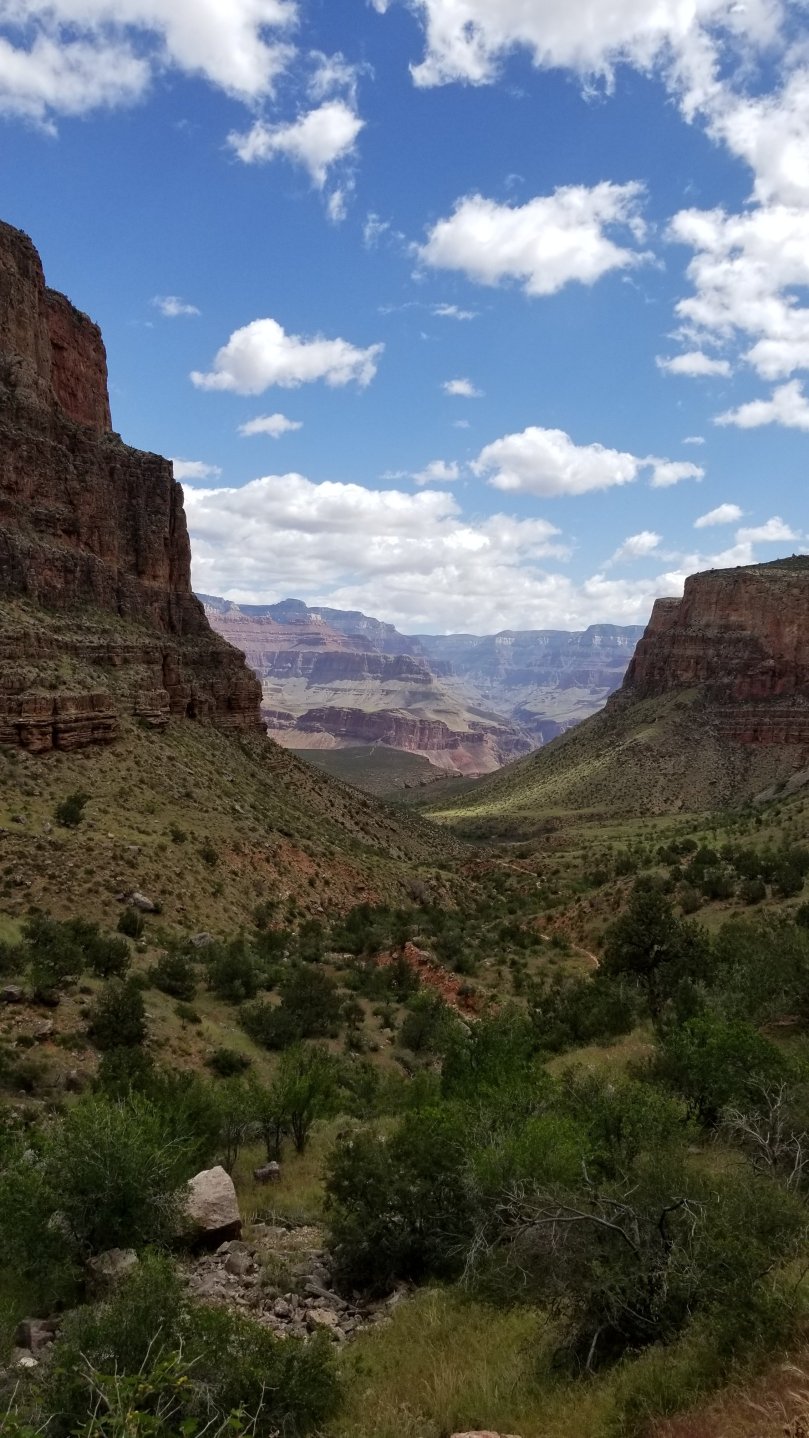 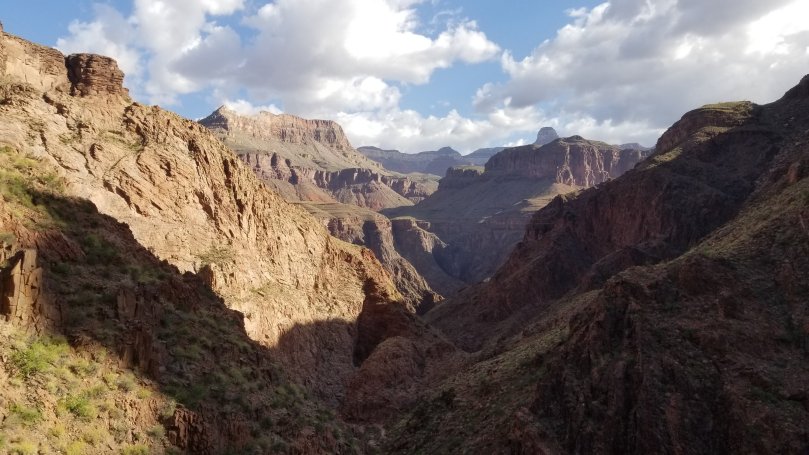 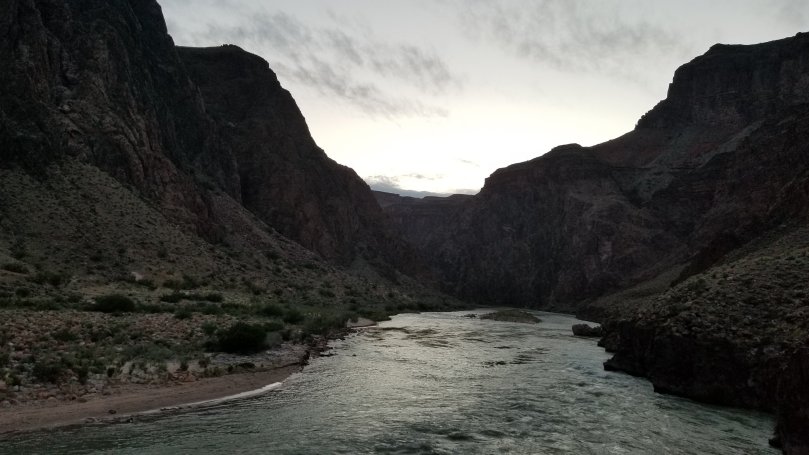 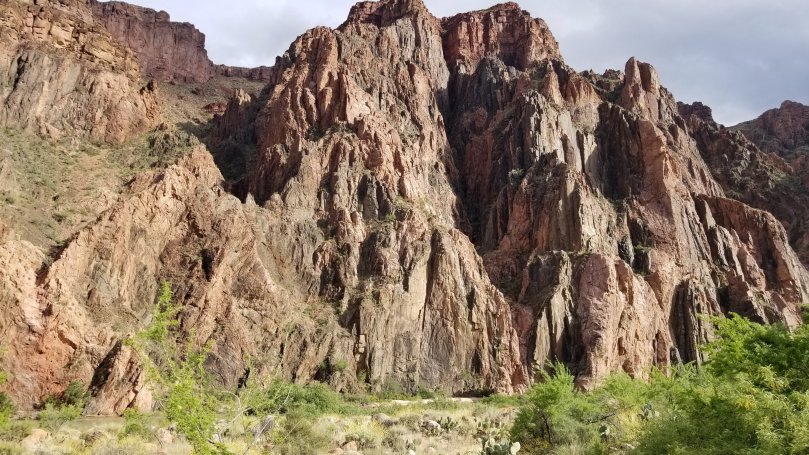 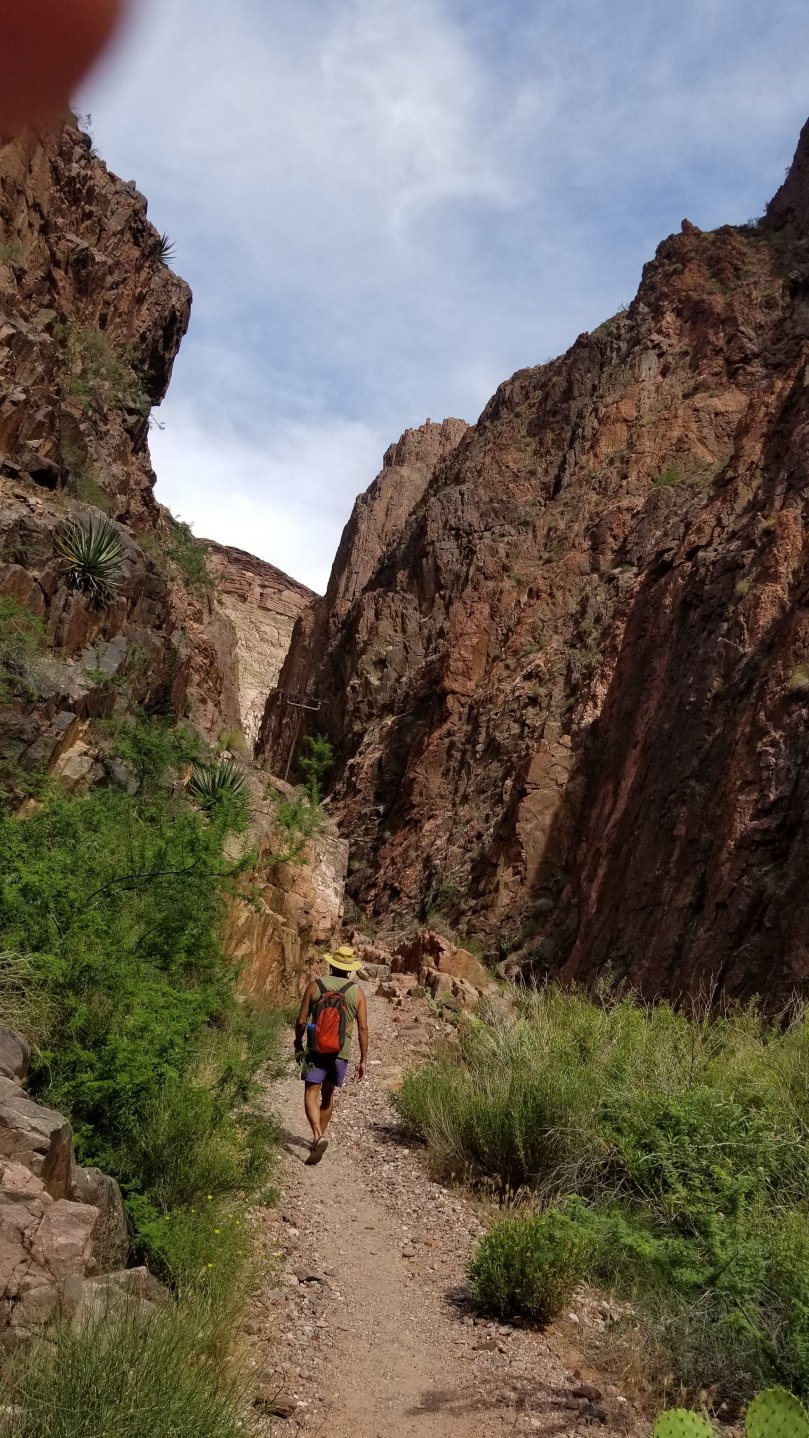 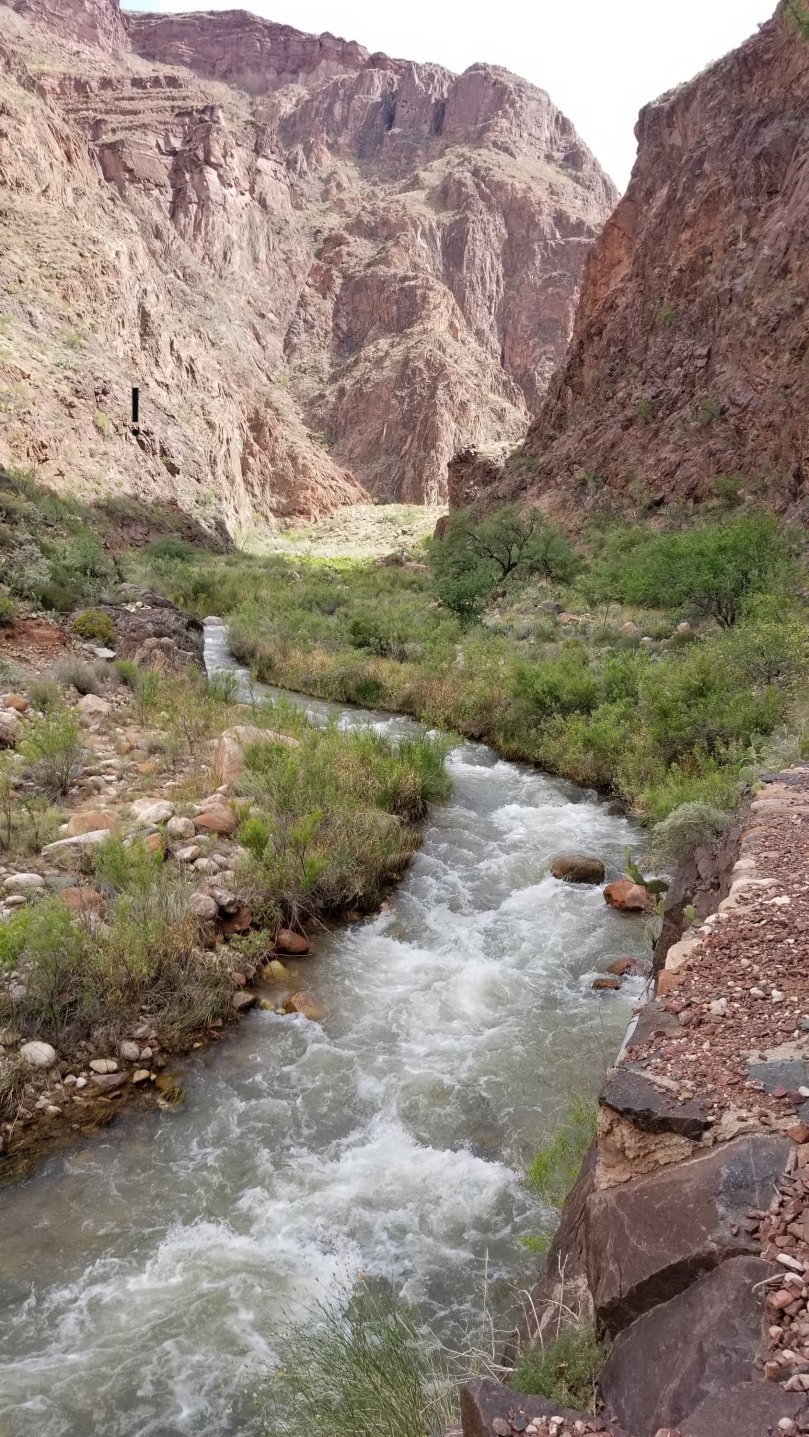 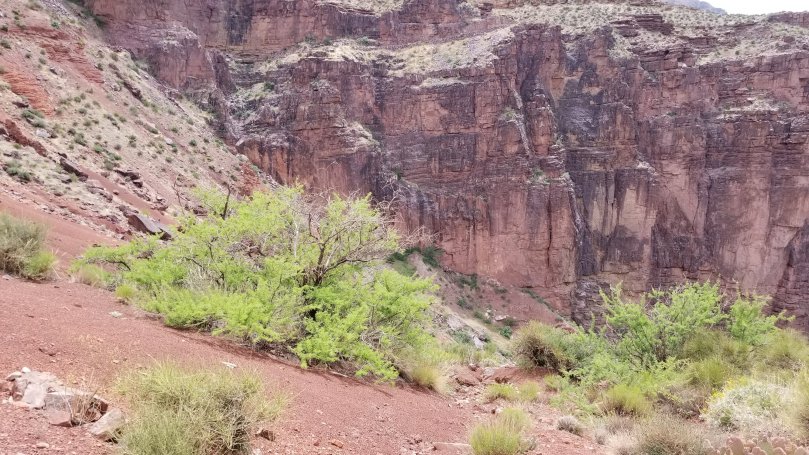 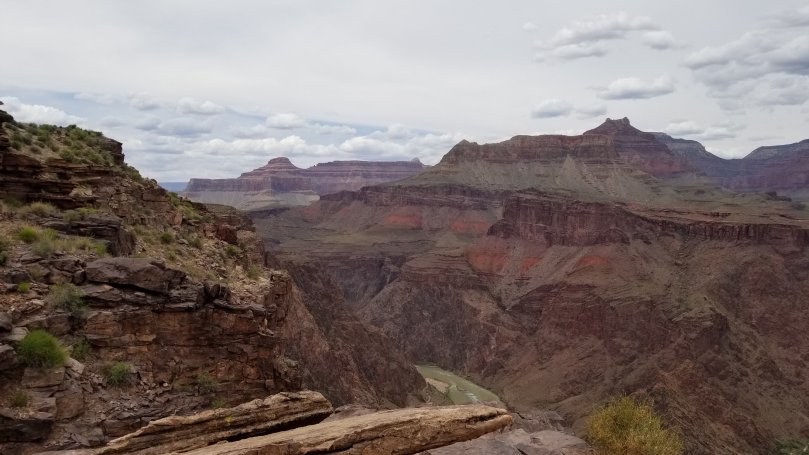 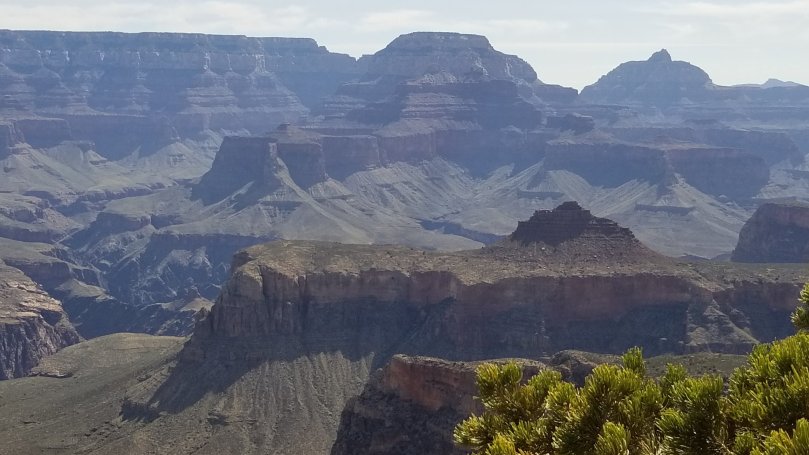 9 thoughts on “The Grand Canyon – Seeing for Myself”