They were walking together holding hands, this lady and the child with the long, blonde pony tail. They were heading toward a row of seats in the front. I often sit in the back and watch as people filter in. Something about this pair caught my attention and held it. The small one, probably about seven or eight years old, was looking up at the older woman who presumably was her mother.

They were talking and the little one kept smiling and was so focused on her mom’s face, so expectant of something good. Neither of them were unusually attractive but together they were magnetic and beautiful. I couldn’t stop watching. They found two chairs in the fourth row and the girl laid her books down on the chair next to her, still turning to dialogue with mom, her face open, trusting, excited, hopeful.

Is it because I have daughters of my own that this simple familial scene made me suddenly feel like I might cry? I don’t even know what I was thinking – but it was kind of like nostalgia, maybe a bit of envy, a lot of sadness, mother angst.

My daughters are grown and it’s been while since I’ve walked hand in hand with either one of them. I don’t know if we would have had that same dynamic when they were seven and accompanying me to an event. It’s hard to remember what we were like, but I want that. I want that memory.

That mom, I wish I had taken a picture to give to her, I’m just hoping she is marveling at what she has, hoping her memory will be better than mine. 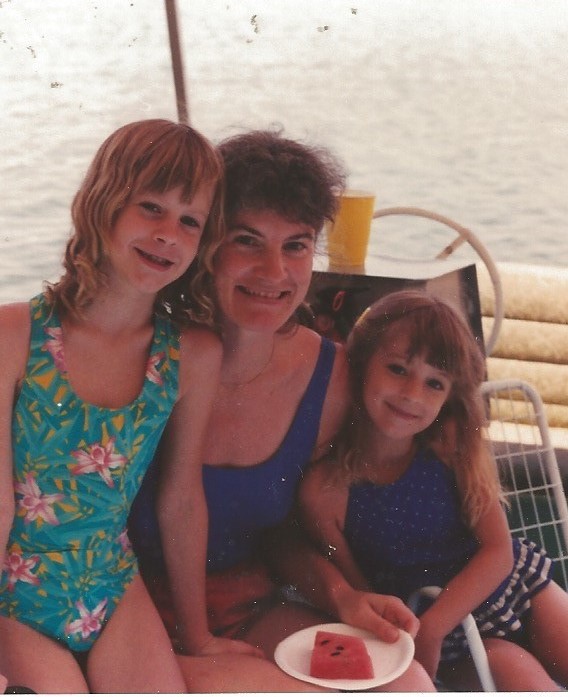 5 thoughts on “They were hand in hand…”